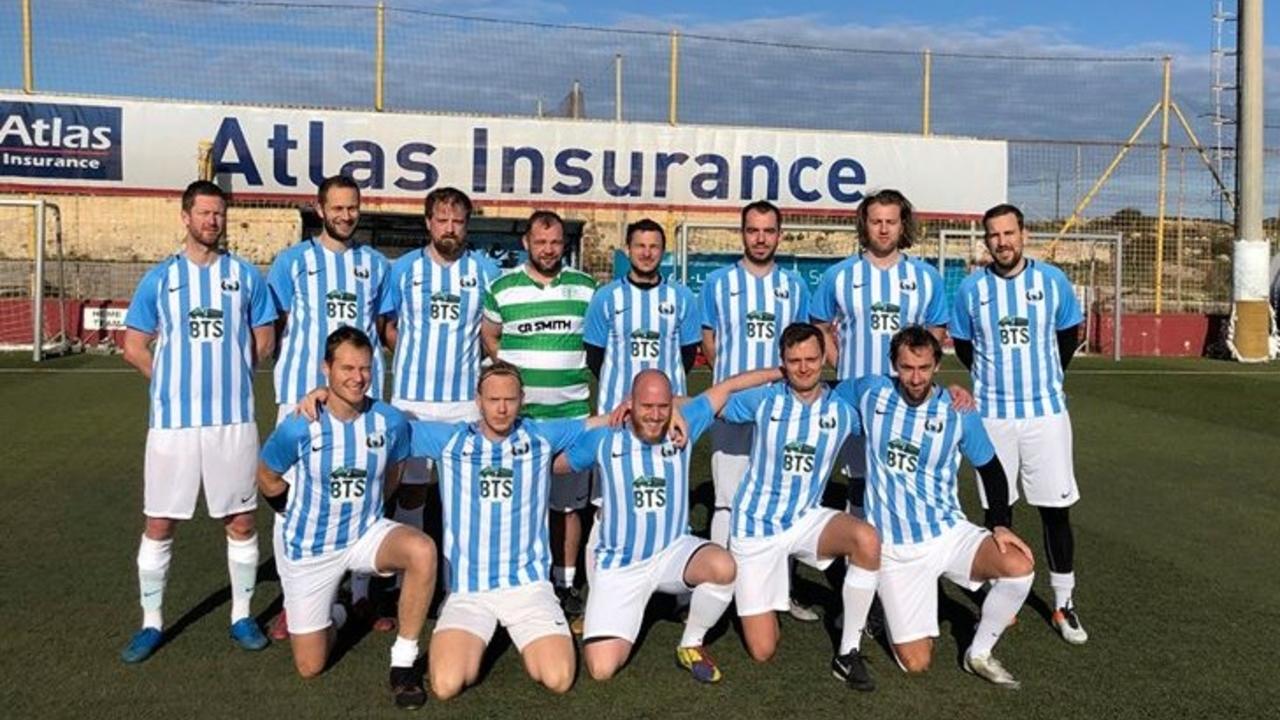 BluffTheSpot congratulates on the victory!

FC Scandinavia started like always with a 3-2-4-1 formation. The first half was tight - chances on both sides but no outcome. MUSC was pressing high and gave our defender a hard time. A new face in the defensive line with Jaz Cable. Jaz played a great game and showed no mercy against MUSC big striker.

The second half started like the first half - very tight. 15 minutes in the second half, a mistake in our defensive line leads to a goal for MUSC.

Twenty minutes left on the clock and FC Scandinavia needs a win to keep a shot in the title race.

Minute 30. FC Scandinavia had a freekick close to the box after one of the many small fouls from MUSC - Our Brazilian Ronaldo took his chance and finished the freekick in the left corner.

With 10 minutes left FC Scandinavia shift up a gear. After some missed chances a long ball met Ronaldo and was through on the left side. He passed the ball into the middle, and it was just a tap in for Jens Schmeig.

Naturally, the last couple of minutes were a bit hectic, but FC Scandinavia managed to hold the line.