From Vegas to LA 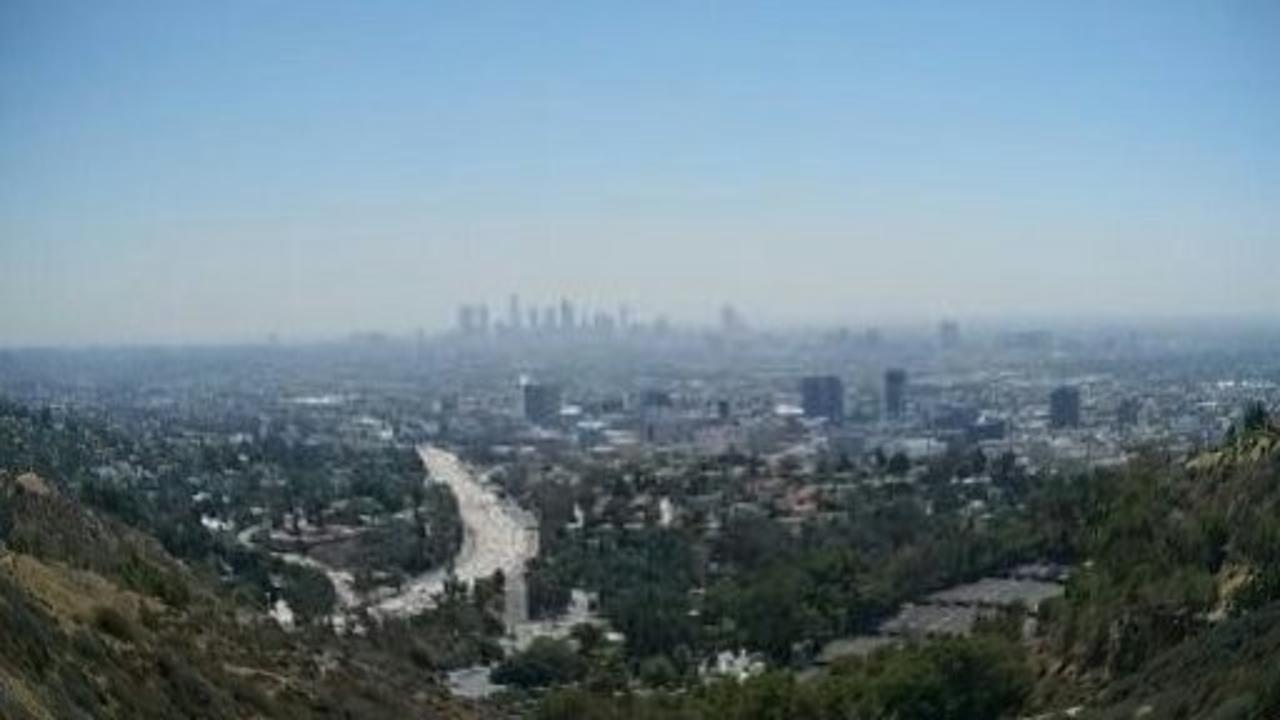 After last blog update we stayed for some days in Vegas, unfortunately, the games died pretty fast, so that I only played three further sessions Limit Hold’em, before going to LA. The highest which was running was 40/80 where I had Michael Mizrachi on my table. The last day I played, I tried my best getting games running. While waiting, I played a 9/18 FLH game which ran four handed and was insane. Had three fish as my opponents. The funny thing was that even though I was at seat 3 and an older lady was seating at seat 6, I was able to always look at her cards (without even trying^^), she also always acted out of order and so it was super easy to play as she always bet when she hit a pair or checked when she had nothing. This is money printing at it’s best. The only game which was easier money was probably two years ago when I was also in Vegas (was 19 and couldn’t play live) and played online on one of the “legal” US sites. Back then I was playing a “guy” HU at 2/4 who bought in for 1,5K and lost like 800 to me in 30 minutes. The funny thing about that was that it was a very bad programmed bot. As “he” would always keep on raising preflop with any two till we reach the cap (which is a 6 or 7Bet HU) and then 100% check fold the flop for 40 hands in a row.

Anyway last time I wrote that we wanted to go to some clubs which we, unfortunately, didn’t like the last two guys who were with me in Vegas decided to go back to Europe. So the only thing we did was going to Chris Angles Show. The show was amazing, way better than Copperfield and I can highly recommend it to anyone going to Vegas.

Besides that, I went to a Steak House with MMA, and we had a Kobe steak.

The hotel I stayed at the last night was super sick and cheap (180$) for that. I had an own kitchen, separate living and bedroom washing machine, two toilets, a super big shower with three shower heads, 2 TVs and a bathtub (with Whirlpool function) in my bedroom. The sickest was the view. I usually hate spending money on something unnecessary, but I thought fuck it, when do I ever get the chance to stay at five stars suite for such a price. Especially as I needed the washing machine anyway.

After I realized that the games were dying a went to the airport and bought a ticket to LA. Once I arrived at the airport, my wifi didn’t work, and I ended up getting a normal can to the commerce casino which was 100$ (more expensive than my flight lol) and took me nearly 2 hours to get there (#fkn rush hour). On the same day, there was a soccer game between Real Madrid and Manchester City which I ended up watching. Real lost “biggly”. But it was sick to see how big of a deal Real is in LA.

On my way home I ordered a Uber and got canceled five times for the normal price till finally, one guy accepted me, and I ended up paying three times the normal price. Also at Commerce, the Hotel staff was super unfriendly, furthermore they only had smokers room free, and the rates are insane (18-200$/night). So after two nights, I decided to move to a close motel. The cleaning lady keeps on walking into my room every other day and shouts something in Spanish towards me, although I have “do not disturb” sign on my door. Now I am used to it, but in the first days here there were so many small things which ended up to be super tilting.

Regarding Poker, 60/120 runs here more or less 24/7, and it is super soft. There are around 50 regs, but only 5 of them are solid. Solid means that they would beat Lowstakes online (with one exception FLH legend tpiranha who is ofc super good, but he mainly plays mixed games here). 45 of the regs are guys who would get hunted even at 15/30 online and at least 20 of them are for sure not even winning in those live games and are either on a heater, have money from other business or are beating the 40/80 and 20/40 games slightly and try their luck at 60/120. I talked to some of the better regs, and they claim to have over 1-1,5 BB per hour at 60/120 over a sample of 3-4 years.

I was able to play 2 times 100/200, where I, unfortunately, ended up losing a bit. There was also one day were suddenly a big whale walked in and wanted to play NL 10K. Unfortunately ended up losing 20k in that game. The funny thing is that the FLH guys think I am an NL player and the NL guys think I am an FL player. So they end up making super wrong adjustments against me xD.

Although I was hoping that higher games would already run, I think there is a decent chance to get 200/400-500/1K running with some weak regs (who as said think I am an NL player) and some mixed game fish (who said they would play if it is high enough).

As an example on which level even the “better” regs are.

I am SB with T8dd and raise BB calls.

I check, BB bets and I raise.

He ends up calling me down with Kx9d.

The play by him is super bad; he should already not be betting on the Turn, especially against me (who has a fair amount of c/r in that spot) Then ofc blocking straight and flush draws with the 9d, while not blocking much of my value range doesn’t make it a great call down.

Not sure what the plans are, I want to go for sure to Six Flags and some other stuff like the universal studios, etc. But besides that, I will mainly focus on grinding and probably stay here for further two weeks before going to San Francisco/ San Jose or Fresno. I have heard that there is a decent chance that 80/160 and 100/200 runs a lot. Was also thinking about going to San Diego, because there are some good NL games, but tbh I don’t want to play NL anymore, as the Limit games are great and I want to use the chance to play FLH. Because NL I can also play online.

When Poker players talk about being in “the lab”, are they talking about this place???