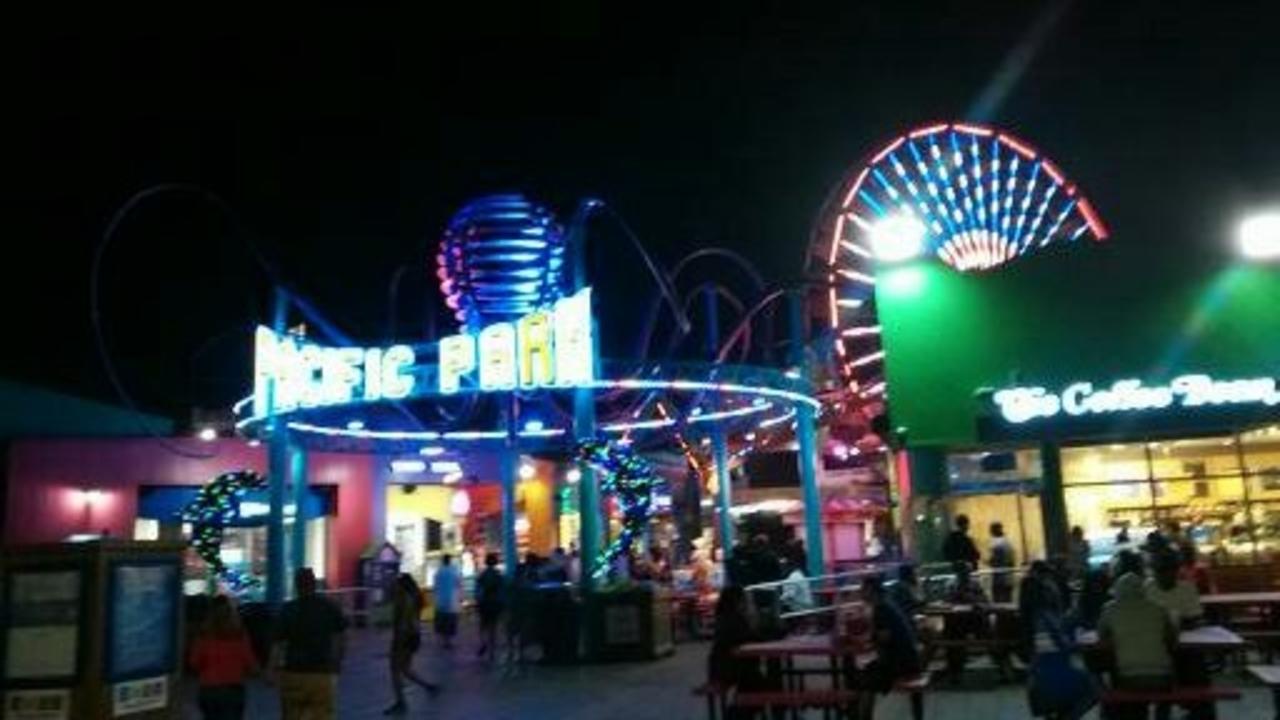 I am back in Austria since one week, and this will be my final USA 2017 blog post.

As I told you guys in my last blog (“politics in poker”), I got in a 100/200 game which was maybe the softest game I have played during the whole summer. We were “reg battling” when suddenly a huge whale joined the game and two other semi fish followed him immediately. For over 4-5 hours every hand was 3-5 way and mostly 3bet or even capped pre-flop. The reason for that was the whale, who decided at one point to play every hand, and a semi-fish decided to isolate his raises even with hands as weak as 98o in  UTG+2 vs UTG+1. Unfortunately, I ended up just BE after losing a 37BB pot with 85% Equity on the Turn (on the Turn the pot was already around 6,5K)…

Once that happened I decided to take around a one week break and watched Game Of Thrones, as I only read the books couple years ago and was pissed that I already get spoilered on facebook every day.

When I was back at the grind I started out with some 5/10 and 10/20 NL sessions, I was mostly very happy with my NL play, besides 2-3 spots, in which I was punting two stacks away.

First Hand I decided to c/r Bluff the River with an excellent Blocker against a Fish and a Reg (weaker reg with a sick capped range). I think my play, in general, was a great idea and I abused the Reg strategy, the only issue was that the fish was very unlikely to bet/fold with a high enough frequency in this spot.

The second hand was against an unknown live fishreg. I open HJ with Kjo and he calls in the BB. We are around 100bb deep. Flop is KQ9. I decide to bet this time and in particular against this Villain, he Calls. Turn brings the T, so I have a straight. He leads 4-5x Pot.

The correct play, in theory, is most likely the call. Exploitative some of the guys who played more with that player pool said I should just fold, while I decided to raise all in for further 30bbs.

My reason for that was that I didn’t think that anyone would ever 4-5x lead AJ as he only gets called by Jx and based on my opening range I don’t have that many Jx here.  I also thought that once I call his Turn lead that it is very unlikely he will bluff the River with 30bbs left in a 140bb pot. So when he is only bluffing Turn, but never bluffing River, the highest EV play is a raise, as I want him to fold out his equity which he has for a split pot or even winning the Pot when he has something like AT. During the hand, I felt being totally in the zone and had the feeling I am outsmarting my opponent with a non std play. Obv he insta calls and has AJ.

After that hand I had to quit, I felt so stupid at this point, that I didn’t even play the 100/200 game which I was on the waitlist and got offered a seat 10 minutes later.

At this point, I just wanted to leave LA and start playing online again,.. The only reason I stayed was that we wanted to go to SixFlag Magic Mountain around the beginning of September. Which we finally did and unfortunately it was on one of the hottest days during my stint in LA. We even saw the wood burning down on our way home. Six Flag itself was a lot of fun, and I would recommend it to everyone who is visiting LA.

After SixFlag I was ready to go back home, as suddenly out of nowhere a 100/200 game started and turned later into 200/400…and even later into 300/600. This game ran for five days without a break. The game itself was solid, but not great. 1-2 Limit Regs, 2-3 solid Mixed game regs, 1-2 PLO/NLH Regs and then some 2-3 weaker live regs and ~2-3 fishregs. I was only able to play twice, but those times I put in a lot of hours. The other times I saw the politics at it’s finest again.

Once I came at 10 am and I put my name instantly on the list (around 5th at this point), after that, I jump into 60/120. At around 3 pm I took a look to check my place on the list and had to find out that someone took me off the list.

The second time, I was first on the list for hours, as it was early in the morning. There were only the 200/400 game and a 60/120 table (in which I was playing) running. At one point I realize that a new player joined the 200/400 game… I directly went to the floor, and he told me that there was an open seat for over 30mins when he started and that there was no list at all.  I am 100% sure that no one ever called me for the place or called the open seat at all (some players can confirm that) and coincidentally it was the same floor who screwed me in my last blog post.

Anyway, I left the states now, as I could have only stayed further five days anyway and the game started to lose some fish (therefore I assume it will stop soon anyway).

For example, I have a hand which wants to play fancy around 25% of the time in theory, but I ended up playing the hand fancy with a 50-75% Frequency. I think the reason was that I was only playing around 30hand per hour and most of the times I got such a spot; I went for it as I was excited to “show off” which lines I do have in my game plan.

This sounds a bit worse than it is in reality, as I maybe had 20 of those spots overall. But sometimes playing a simpler strategy is better than playing a bad compound strategy.

Also regarding live reads, I don’t think that I gave too much away, as at 60/120 most people did’T care anyway and I don’t believe that I played enough against the “live” sickos. But I think I could have focused a bit more myself on that and find more exploits.

One thing which I was not aware of at the beginning, is the skill difference between certain stakes. Online, there is more or less no difference between 50/100 and 200/400. While life, the difference is huge, and it makes a lot of sense, as regs can only play one table, and the better regs play most of the time in the bigger game.