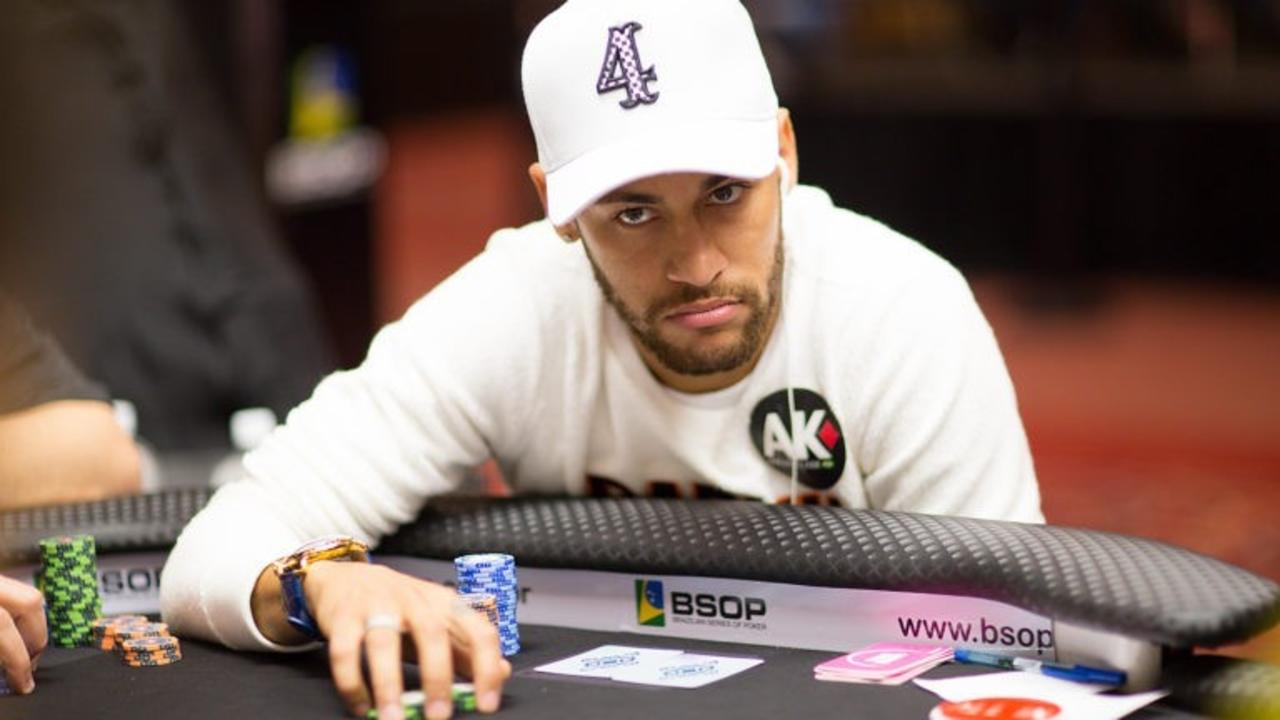 Heading to the airport now to fly back home from Barcelona.
By far my favorite live stop because of its combination of beautiful scenery and culture. And because it is so popular, you get to see all of your online buddies again.

It would not be a live trip without dropping a bunch of stacks at high stakes, so at least I managed to stay consistent.
Some games were amazing, but it is hard to get a seat unless you play dirty. But I did get very lucky one night.

There was a 100 200 table running with a long waiting list, so Lennux and I decided to start our own game.
The floor was not having any of it because they are corrupt as hell, despite our constant complaints.

All of a sudden, one guy from the floor tells us we have a game elsewhere and leads us to a backroom on the other side of the casino.
A lady in front of the door knocked, the door opened and we were let into a sweet private room.

One table had been cleared, with only a Spanish looking guy and a Brazilian looking guy sitting down. I did not recognize them at first, so I sped up and got closer.
Then I thought: “Wait, is that Neymar?”

So, I sat next to him, turned away and start digging up info. I got confirmation it was him, and the Spanish guy is Gerard Pique.
They have got about ten people worth of entourage right behind them. Table fills up and game is on.

Lennux being Lennux wastes no time, as he sucks out on Neymar’s Aces in a 4bet pot. Maybe they came to play with him, not the other way around.
Fillis being Fillis wastes no time, being incredibly obnoxious but unintentionally hilarious and starts chipping up as well.

Neymar had a swingy losing session and left early, but Pique was a true grinder.
Having finished his burger and fries at 5AM, he lost a big pot and he also left. He did not speak much English, but was clearly a nice guy.
Fillis’ bodyguard arrived to take him back home and tuck him into bed, which meant no more superstars left in the game.

My session was pretty swingy. I started terribly but then started scooping every pot.
I did manage to double up another guy, just before we quit.

I bet third pot, he calls

Turn 8 and it goes check check

I got around 1.1x pot left. I jam, he frowns twice, flicks in chips and shows A3o.
Oh well, what can you do.

Then I bluffed off a stack to another reg, right before we quit.
Back to even, and off to bed.
GG

The goal for the next few months is to get settled in Malta again and live my normal life.