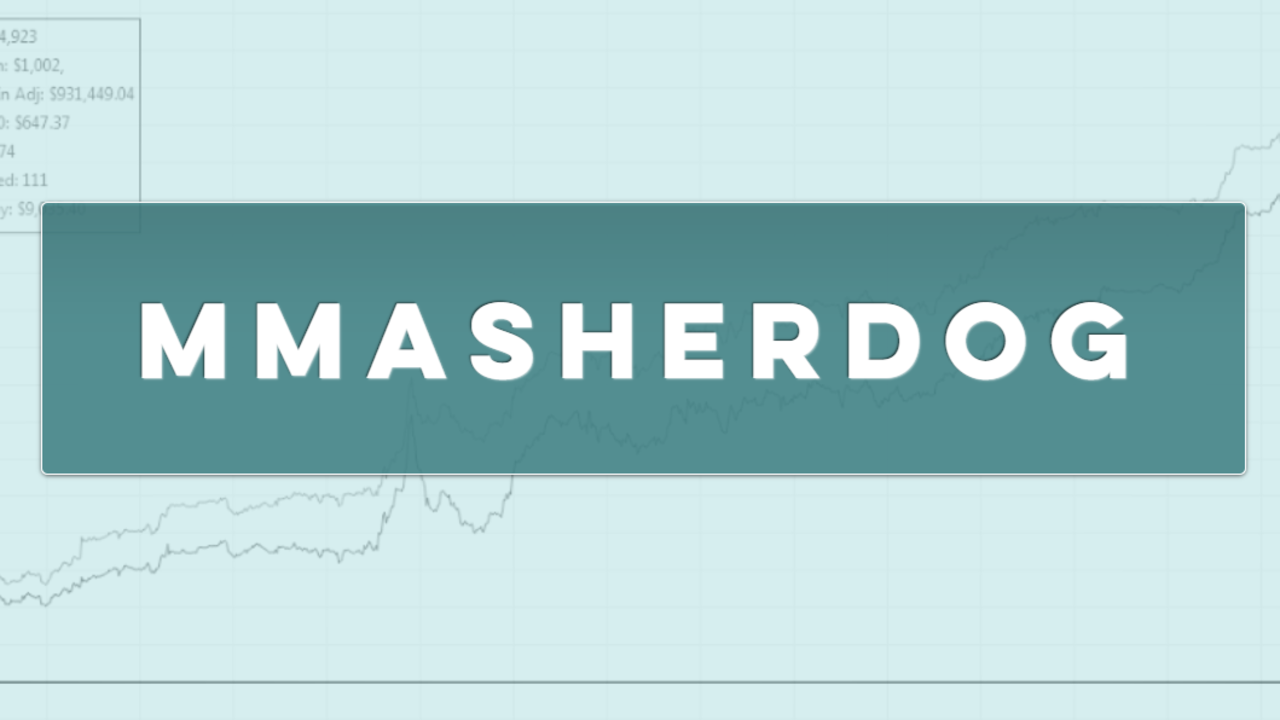 The games were pretty good last month, but I took two weeks off for a trip abroad, so I wasn’t able to play much.
It’s fun to be able to go anywhere you like, but now it’s time to grind hard for the next 6 months. The goal is play 40k hands every single month.

We launched our own PLO project on December 1st, because we’ve been getting lots of requests by PLO players. We wanted to take our time and find the right coaches and set up the infrastructure.

Thanks for tuning into the stream week. I’m going to be streaming roughly once a week again from now on. 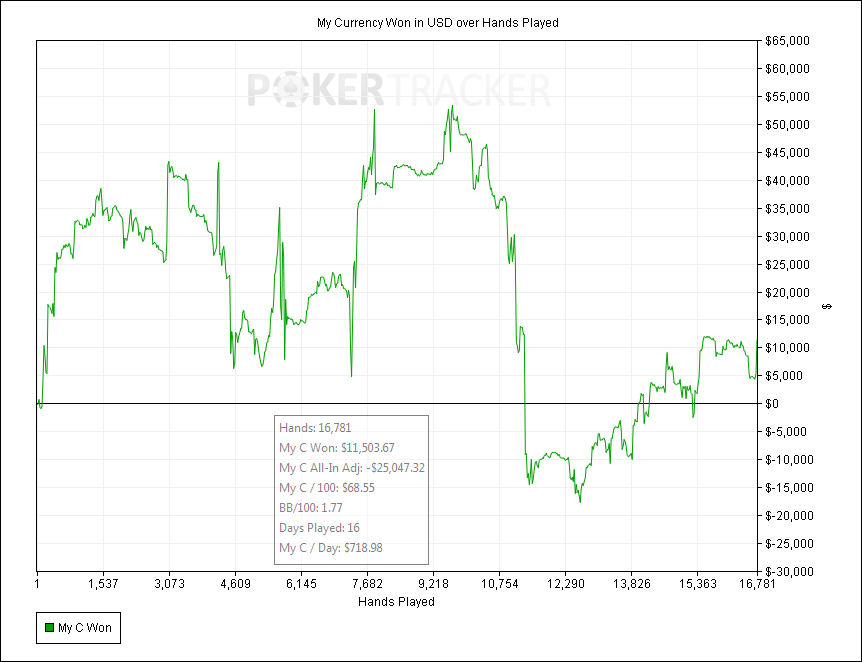