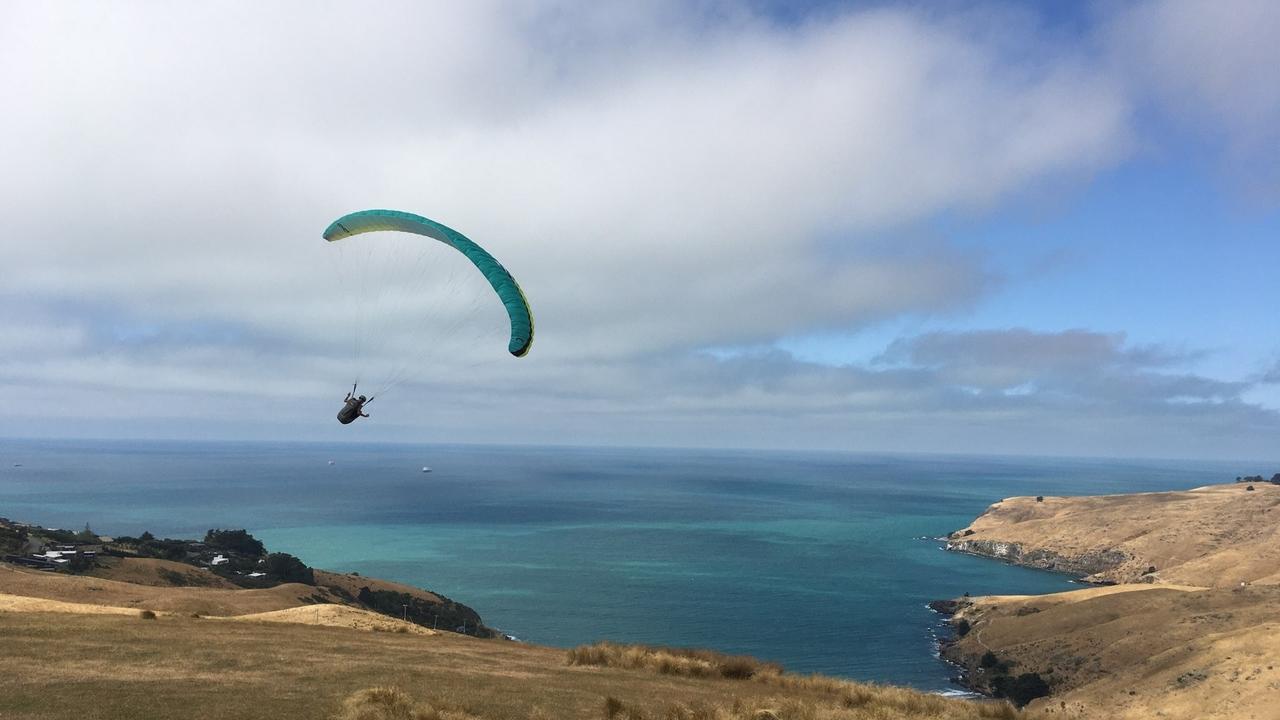 This year´s „escape-the-cold-European-winter“ series brings me to a new continent and a place that many might know from the famous Lord of the Rings movies - New Zealand.

I decided to come here after debating between going to South America or New Zealand/Oceania and I haven´t regretted that decision ever since.

Well, the only moment I might have regretted it for a bit is when I realized what type of journey lay ahead of me. It took me more than 36 hours to get here from door to door and considering the time difference, I started my journey on an early Tuesday morning and arrived early afternoon on the following Thursday.

My flight brought me from Munich to Dubai, followed by a brief stop in Bali and then another eight hours flight to Auckland from there. I decided to start my adventure on the south island of New Zealand, so I immediately hopped on another flight to Christchurch to reach my final destination.

I felt better than expected after that long journey since I was able to catch enough sleep during my flights.

After getting my rental car, a friend insisted that my first point of duty should be to get myself a proper playlist for the road trip that lay ahead of me- he obviously meant the Lord of the Rings film music which I´ve listened to at least four times by now.

Christchurch is a nice city but rather unspectacular and you could still see the devastating consequences of the earthquake in 2011.

I spent a few days there but mainly focussed on catching up with some sleep and work.

My first trip would be along the coast towards Dunedin which felt like a Scottish city with its Victorian buildings and the famous and picturesque railway station. 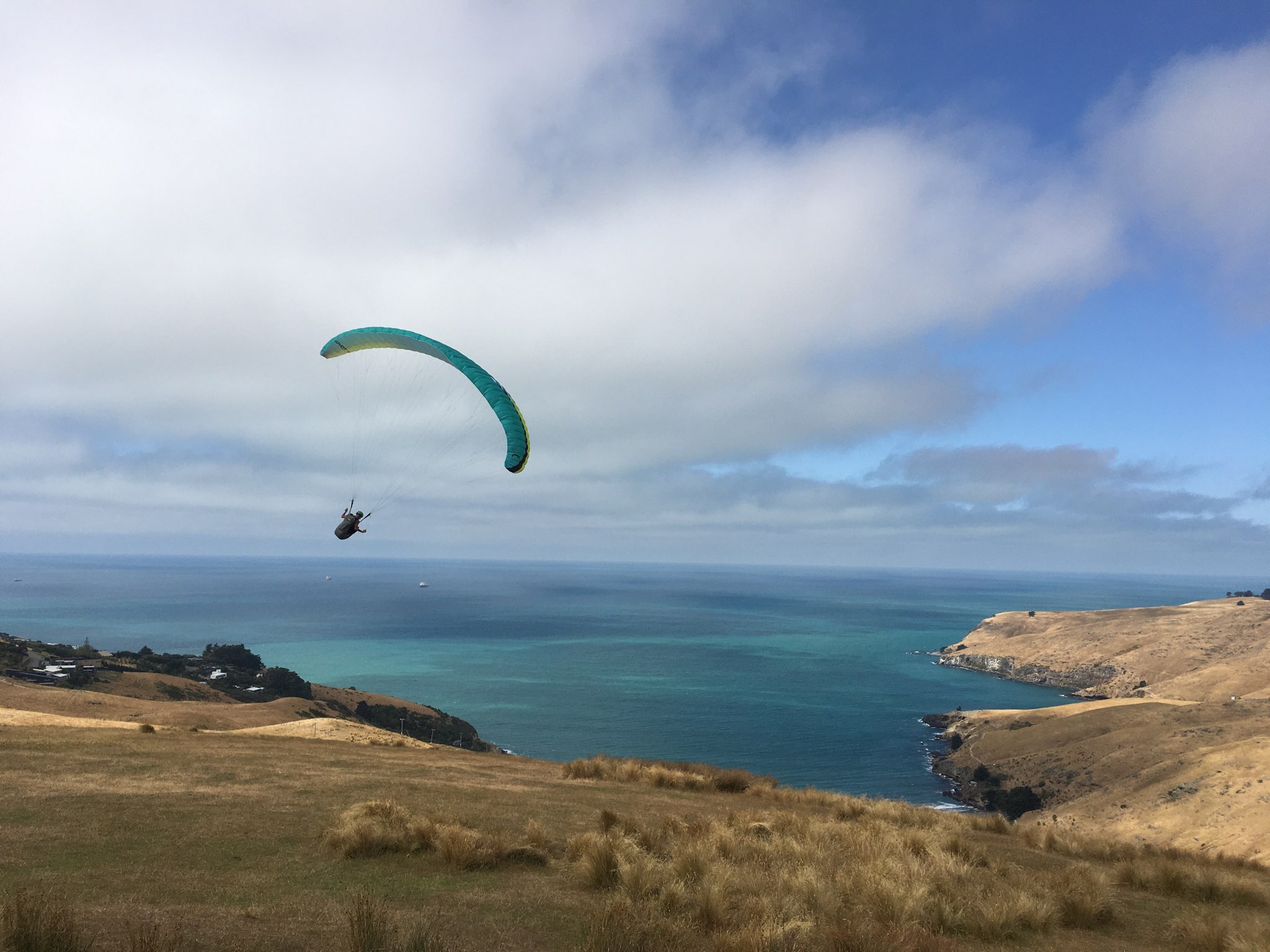 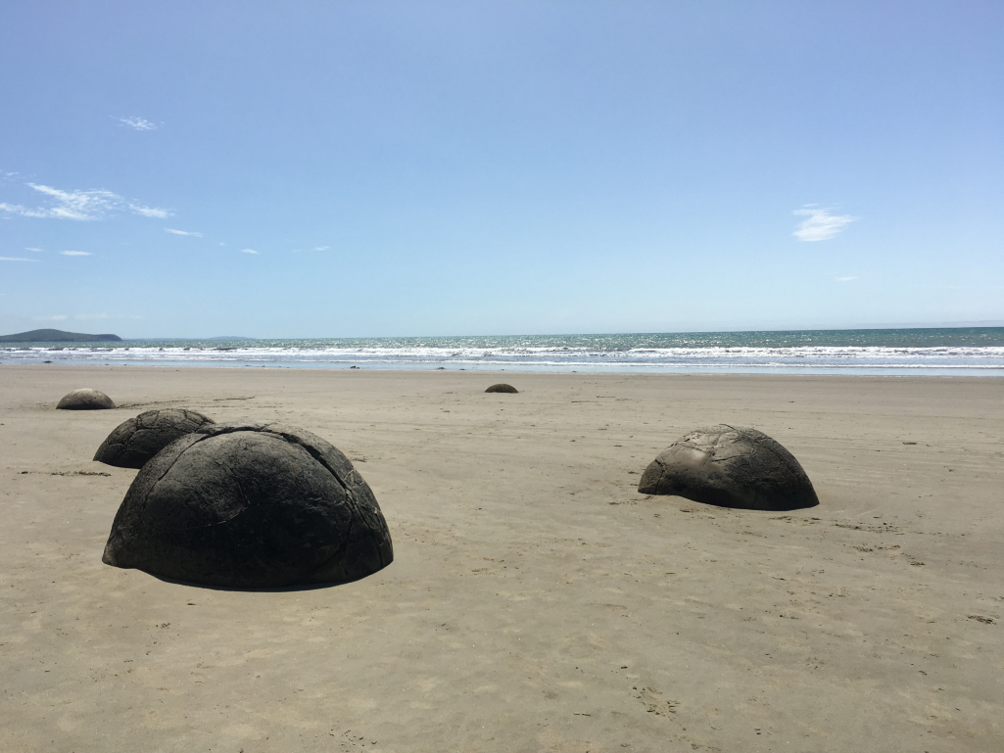 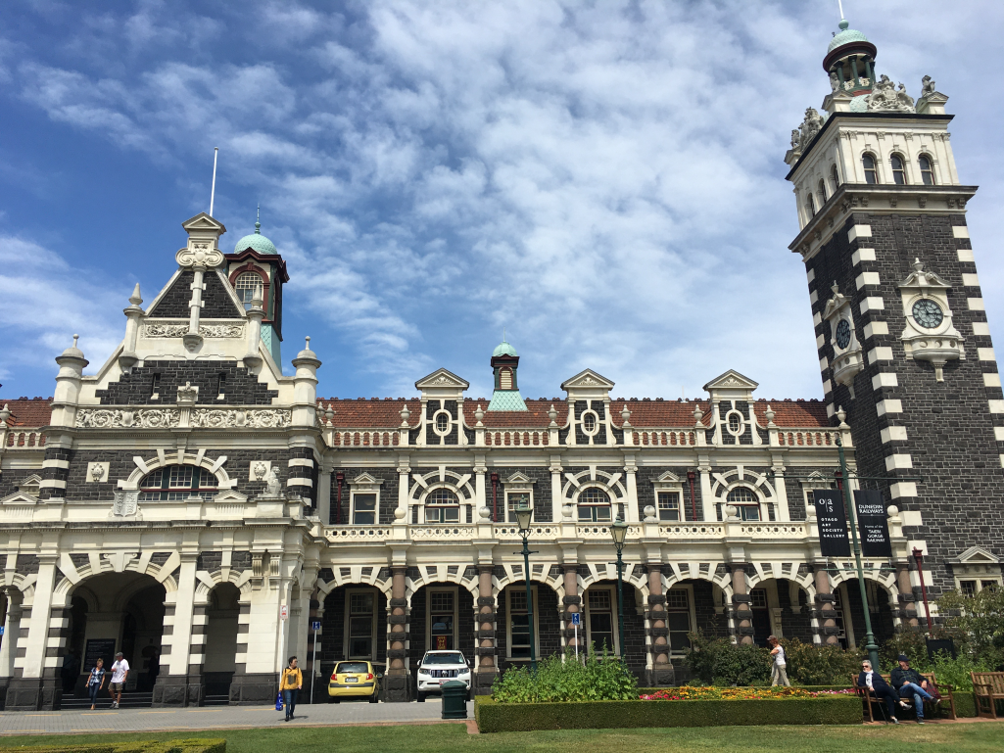 The Otago peninsula right next to Dunedin hosts some amazing wildlife and driving along its coast was worth the trip already. You can spot seals, penguins, albatrosses and many more animals there.

It also hosts New Zealand´s only castle from which the views over the peninsula are simply breathtaking.

Many birds- and yes, I was able to dodge all their bullets... 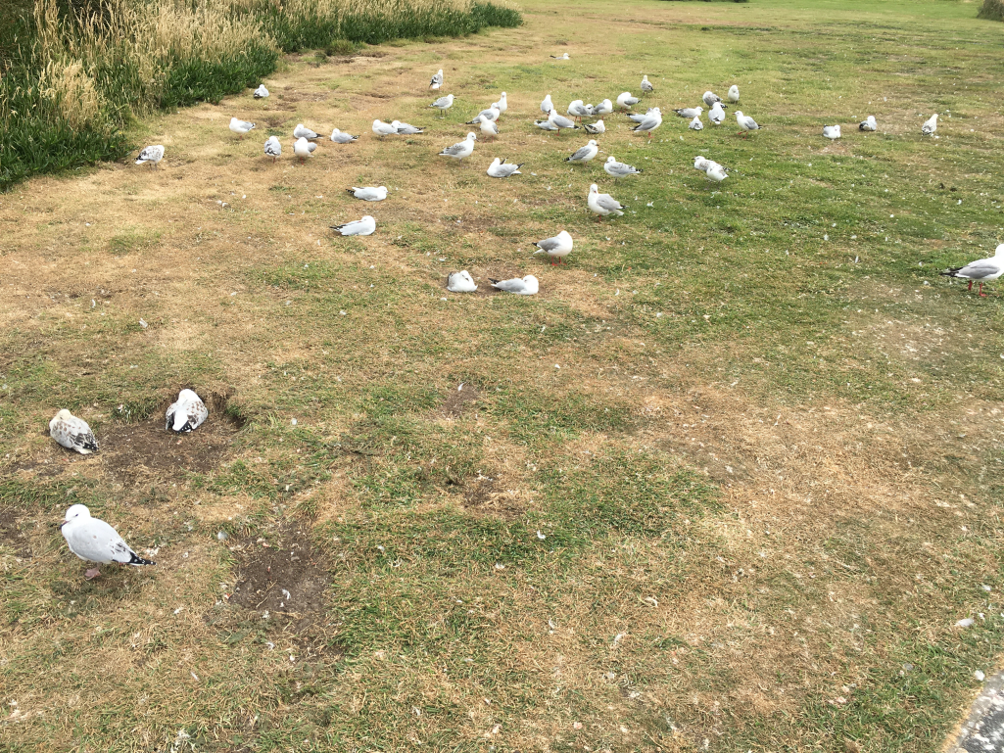 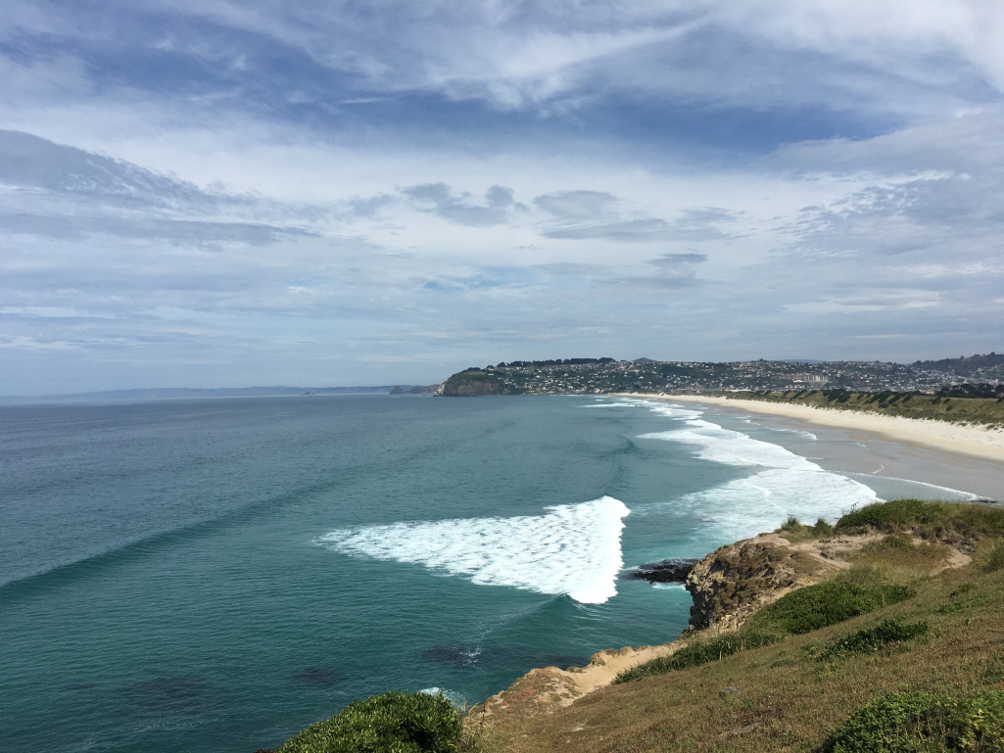 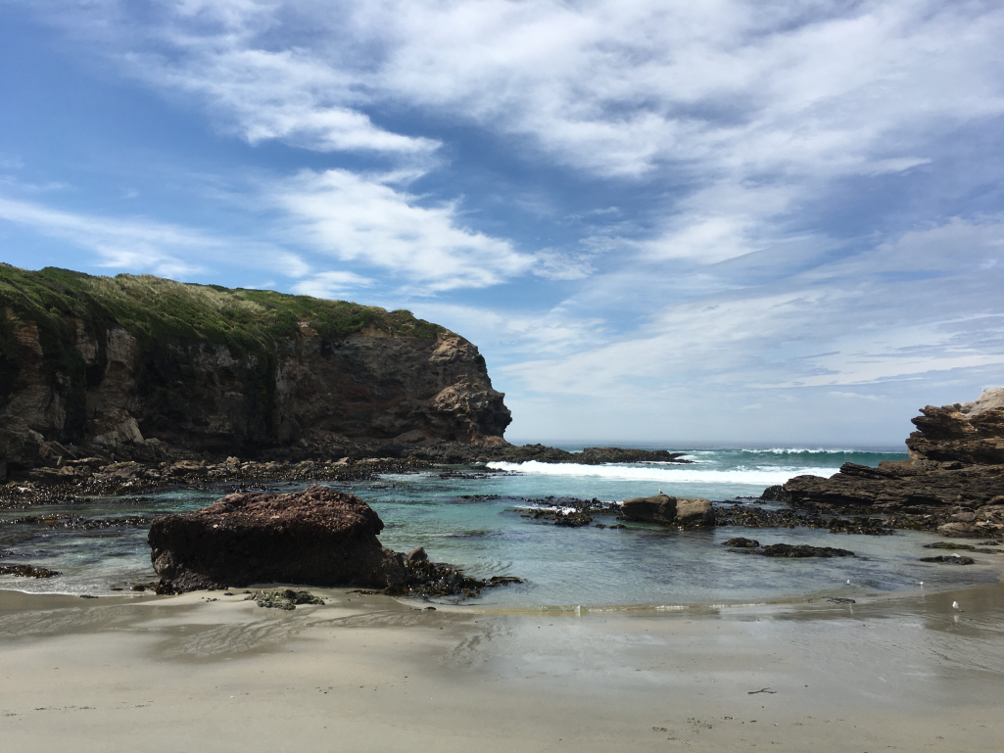 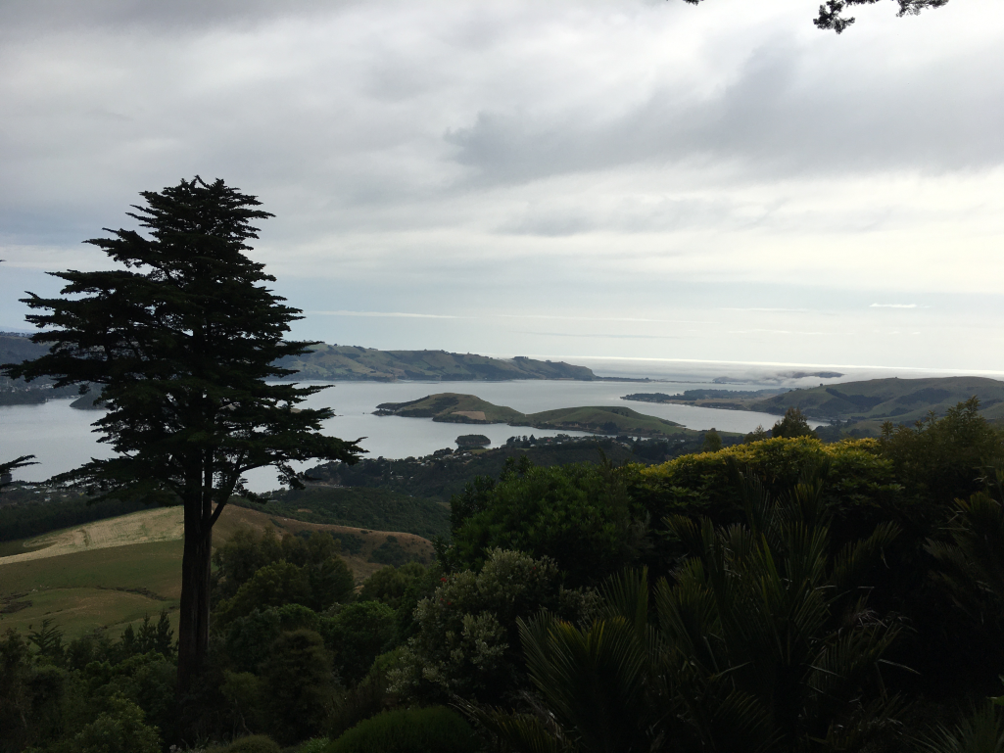 I also tried my luck at the Otago harbor golf challenge- a 100m shot onto a pontoon. If you make a hole in one you can win up to $10.000.  I came close but close is not enough. 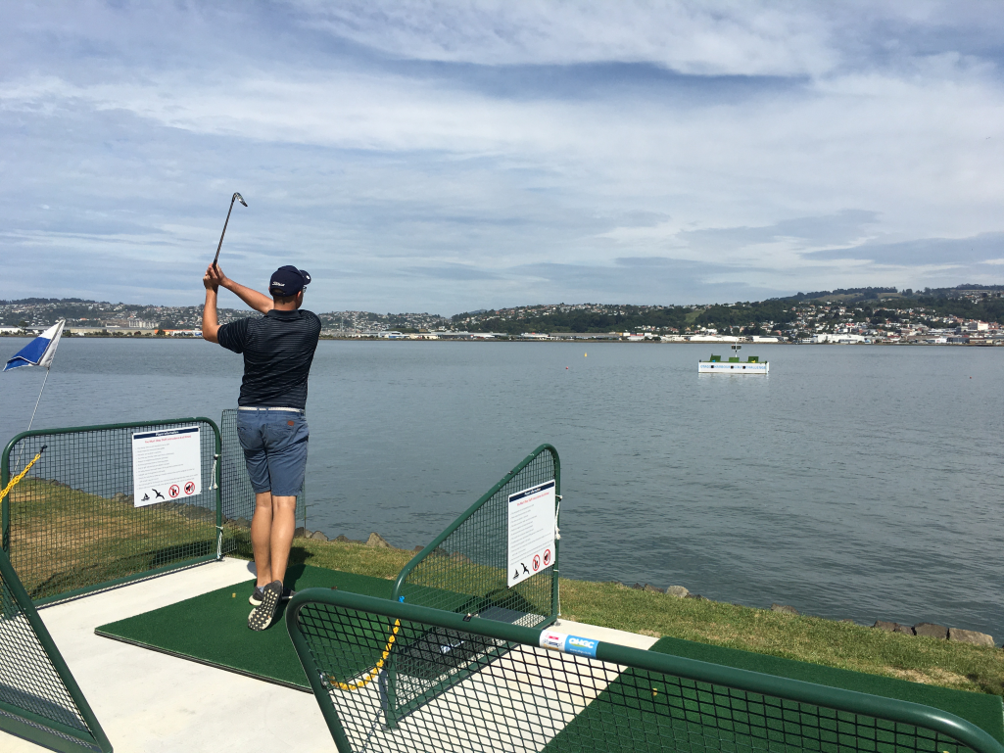 Next week, I´ll share with you more impressions of my memorable time in New Zealand.

In the meantime, I wish you good luck at the poker tables and may you dodge the bullets as I did.